Throughout this course I have developed several design works for other people.
Thanks to what I have learned about the basic principles of graphic design and the laws of gestalt, I have been able to transform ideas or thoughts into unique and visually pleasing images. Taking into account concepts such as rhythm, repetition, space or color… I have guided myself in each project to get the most out of it. Here are some of the works done this year.

The first design this year was for the city of bristol college competition. They gave us some guidelines and some ideas to work on the design.

And I decided to create something like this: The design represents in essence the union between technology and one of the most emblematic animals of the city, and the color orange because for me it is the color of energy! Here I leave the result. 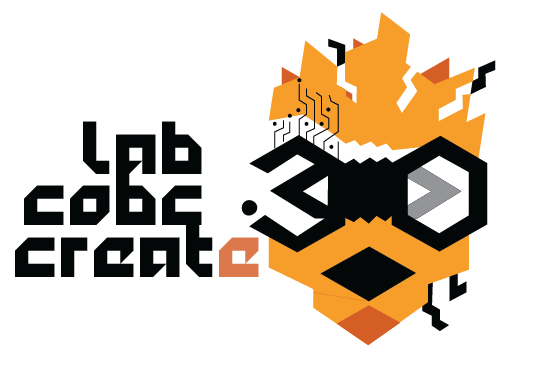 The next design was some cards for the illustrator, painter and tattooist Lau Zumiko. She doesn’t have a logo, she has a “brand” but she doesn’t use it as a signature. Her logo in this case would be her own signature.

So I decided to take her signature exactly as she does, Vectorize it and play more with small details and typography. 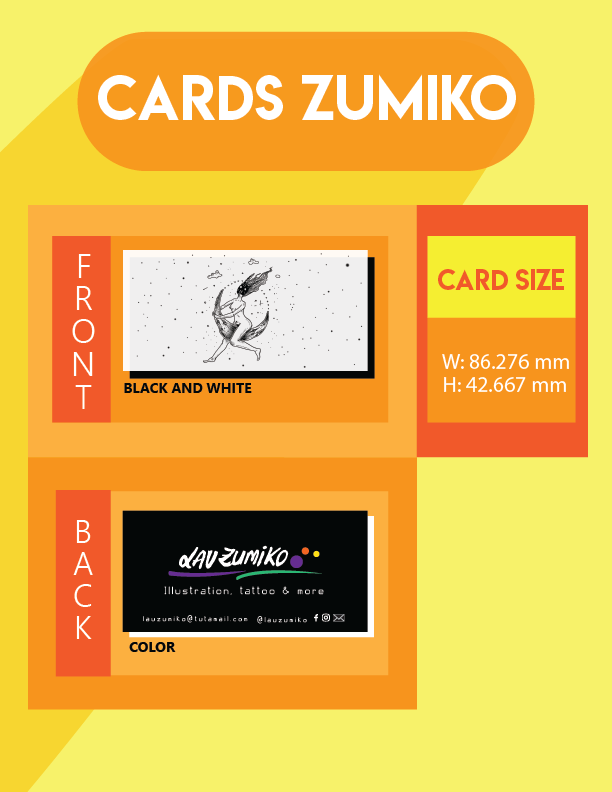 At the beginning of my time in Bristol, I discovered a magnificent space called HackSpace where there are many tools and machines. One of them is the Laser cutter which I used to create some wooden boxes with vectorized designs. 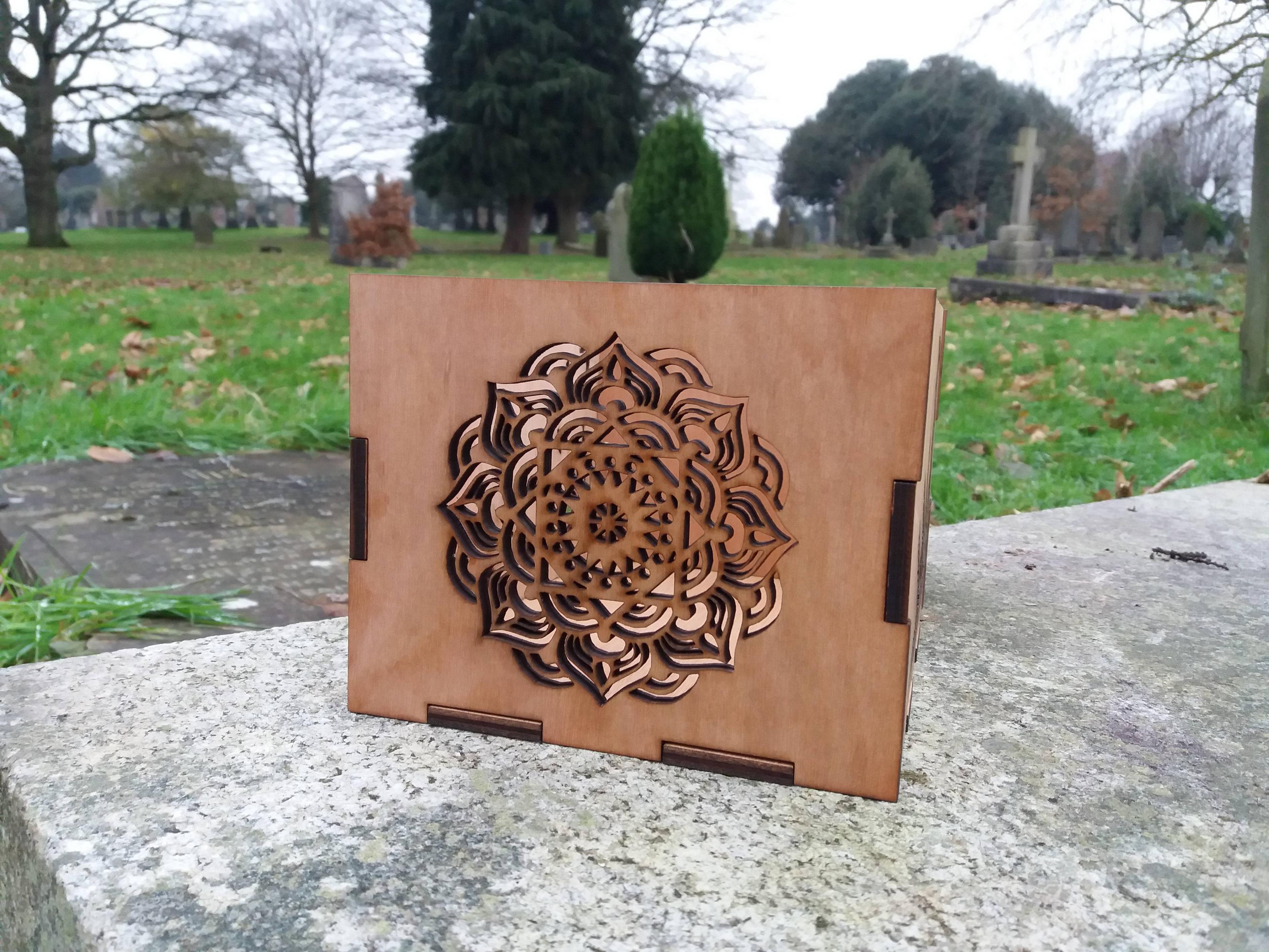 The same illustrator Lau Zumiko gave me an assignment for her DanceHall classes. To do so, I decided to create a poster with the Jamaican flag in the background and a texture to mix it with the rest.
I chose to use a fine typography to transmit more professionalism to the poster. 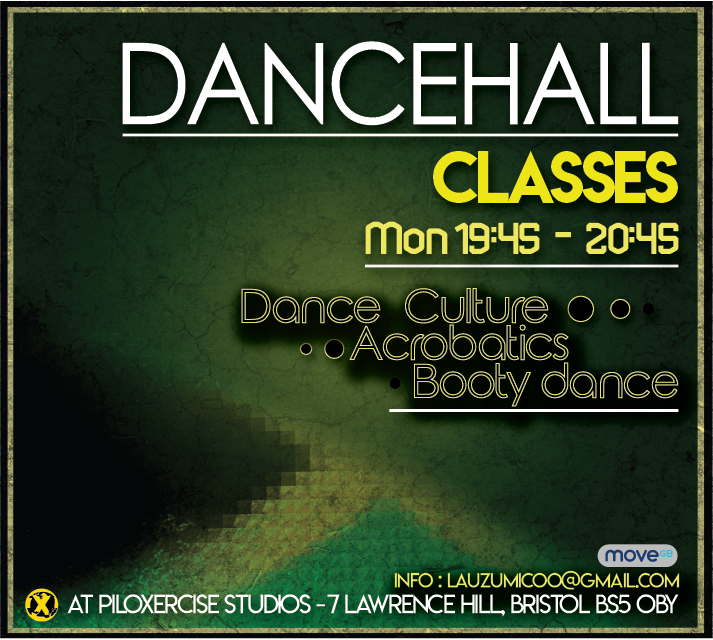 Billy’s a great little person who came into my life this year in Bristol. He is a systems administrator and is dedicated to the world of IT, focusing on online infrastructure services lately.
For his logo I first thought of using his initial, and the best I could think of was to use the negative space to show it. Then I decided to put it together with the concept of the cloud divided by a slash. The color blue is for me a great representative of the cloud concept and trust and putting it together with some dark grays to transmit seriousness.

Discover Spanish World is a website to learn Spanish Online. They contacted me to make a small logo for the site. So they decided to put together, the same words to create a planet with a magnifying glass!

Expand allBack to topGo to bottom

Expand allBack to topGo to bottom